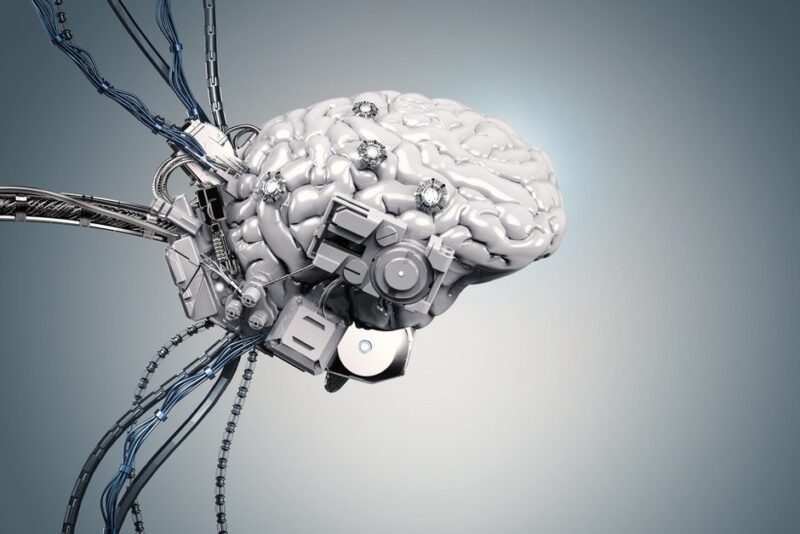 What if someone says you can use your phone without touching it. You might think that it is an unrealistic phrase. But it will become real in the future with the help of Neuralink. You can use your phone or other devices with your brain and without touching them. Want to know more about Neuralink? So stick with the article as you will get some unrealistic facts about Neuralink.

But if you don’t know anything about Neuralink, you must read the definition of Neuralink before diving into the details of Neuralink.

For your information, Neuralink is a company founded by Elon Musk in July 2016. Neuralink organization produces a chip called Neuralink. This chip is based on Neuralink technology and will be implanted on the human brain or skulls by the surgical robot used by Neurosurgeons. However, this technology is in trial mode, and human trials of Neuralink is not started yet.

This technology would have chipsets that have numbers of wires connected with electrodes. The device is helpful for a person who can’t move their hands or a person with paralysis. This device allows a person to use gadgets like mobile phones, computers, etc. Want to know how? You will get to know about the working process of Neuralink in the next section below. 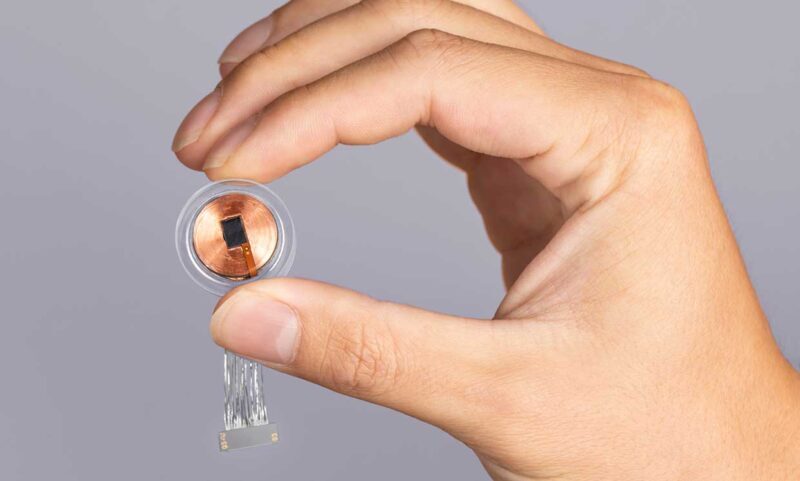 How Does Neuralink Works?

The human brain has several neurons that transmit signals to the body’s cells. Every neuron comprises three parts, dendrites, soma, and the axon. Dendrite receives the signal from the brain, soma processes these signal and axon transmit these signal to the other cells of the body including muscles, nerve, and gland.

Now, you are very familiar with Neuralink and its working process. Now, you will get to know about the future of Neuralink in the next section below.

The Future Of Neuralink

The Neuralink technology is in the trial phase now; even human trials are not started till now, but the company is sure the human trial will begin soon.

The inventors and the owners of Neuralink have claimed that Anyone can operate any gadgets with their brain through Neuralink. This is not the end; Neuralink will also help draw sketches, take photographs, etc.

Recently, two videos of this technology went viral. In one video, the monkey was playing a video game with his brain, and in another video, the inventor was reading the electrical signals of a pig’s brain. Both videos came from the trial of the Neuralink. The trial phase of this technology is surprising. So what will happen after it’s the official launch?

So here comes the end of the Neuralink discussion. You will also get more updates about Neuralink here as soon as owners and inventors reveal that. 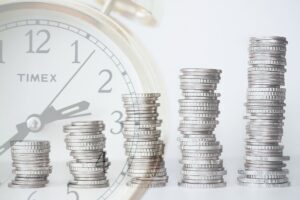 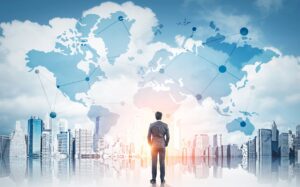 Next post How Does a War Impact Business Globally?

5 Essentials for Every Gaming Room